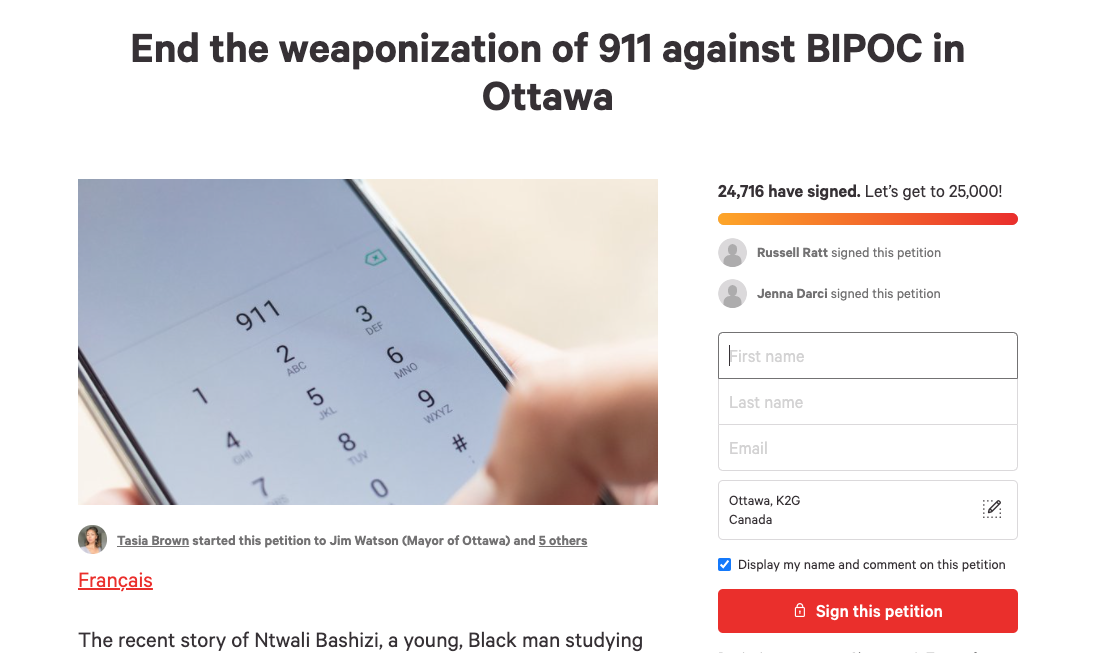 The recent story of Ntwali Bashizi, a young Black man being falsely reported to police while innocently out for a bike ride in Ottawa, is a recent example of how 9-1-1 is often weaponized against Black, Indigenous, and racialized people.

This Karen & her buckled knees decided to call the cops on my lil bro for crossing a BRIDGE because it’s not 6 feet in width. She was the assisted by @OttawaPolice who you hear telling him that he’s intimidating her, when they weren’t even there. @JimWatsonOttawa , train them plz pic.twitter.com/DaJ3hRbPnT

We have started a petition to help end the misuse of emergency services as a weapon against Black, Indigenous and other marginalized communities, we need the Ottawa Police and the City of Ottawa to:

Rise Initiative co-founder Tasia Brown was invited on to Troublemaker Radio With Joel Harden to discuss the weaponization of 911, the perceived threat associated with Black skin, and the need for reform to end the vexatious use of 911 against BIPOC. Listen to the podcast episode below.

Rise in the News 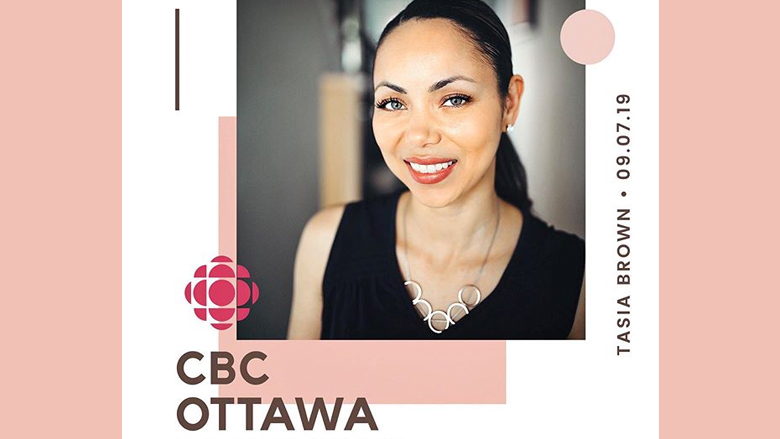 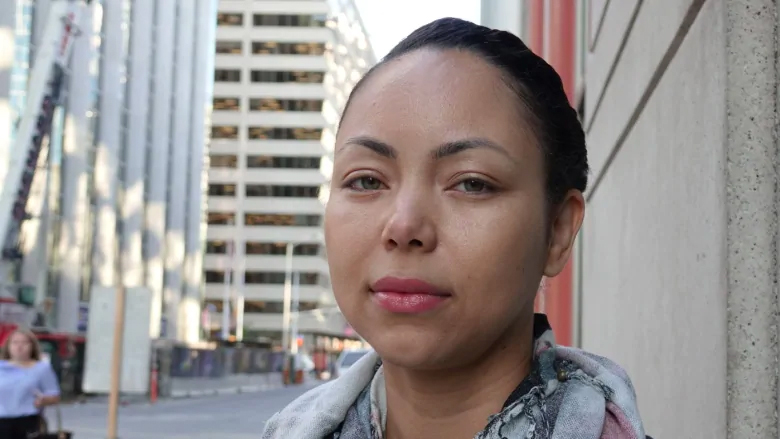 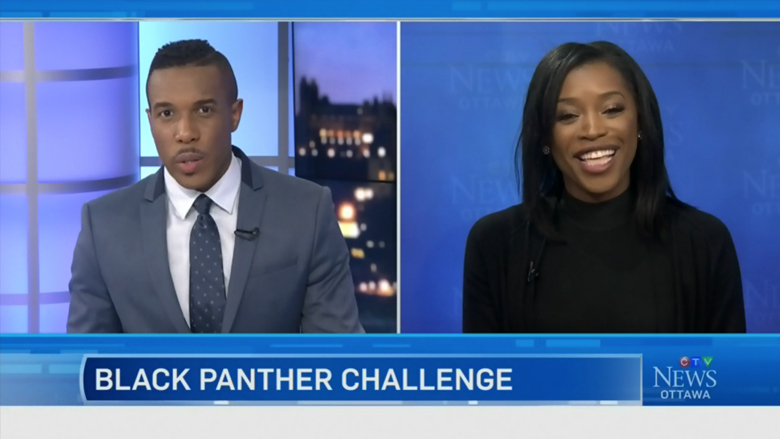 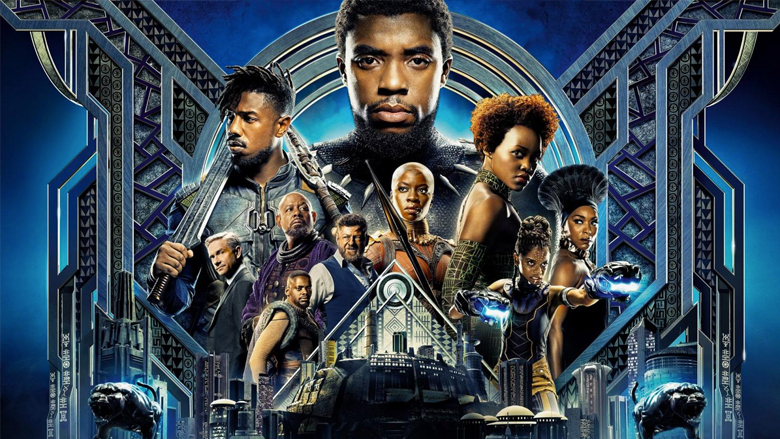